Stay up to date with our latest news and promotions. Unsubscribe at any time.
We're open and fulfilling orders!  Thank you for your business.

hat you need to know before you advertise a sold property.

After months of searching for the perfect home, Anna and Mark† finally found it. They were delighted with their new home and with the service of their real estate salesperson. A few weeks later, Anna and Mark learned that their new home had been highlighted in a large advertisement published in a national newspaper. The advertisement contained private information from their agreement of purchase and sale including the price they paid, terms, address and other particulars of their new property.

At no time had Anna and Mark provided their consent to advertise any information about the purchase of their new home with the public. Furthermore, during their search for a home, they had been assured on a number of occasions about privacy laws that protect their privacy. Anna filed a complaint with RECO.

Upon learning about the complaint, the salesperson who represented the seller, and who had placed the advertisement in question, contacted Anna to apologize and took full responsibility.

RECO conducted a thorough investigation. A Discipline Panel determined that the seller’s real estate salesperson was in violation of several sections of the Code of Ethics under REBBA 2002 including:

36.(8) A registrant shall not include anything in an advertisement that could reasonably be used to identify specific real estate unless the owner of the real estate has consented in writing.

36.(9) A registrant shall not include anything in an advertisement that could reasonably be used to determine any of the contents of an agreement that deals with the conveyance of an interest in real estate, including any provision of the agreement relating to the price, unless the parties to the agreement have consented in writing.

The salesperson was ordered to pay a penalty of $8,000.

When advertising that a property is sold, you may not include anything (such as an image or text) that could reasonably be used to:

Determining whose written consent to seek ‐ the buyer, seller or both ‐ depends on:

If the advertising will appear before the transaction is completed: 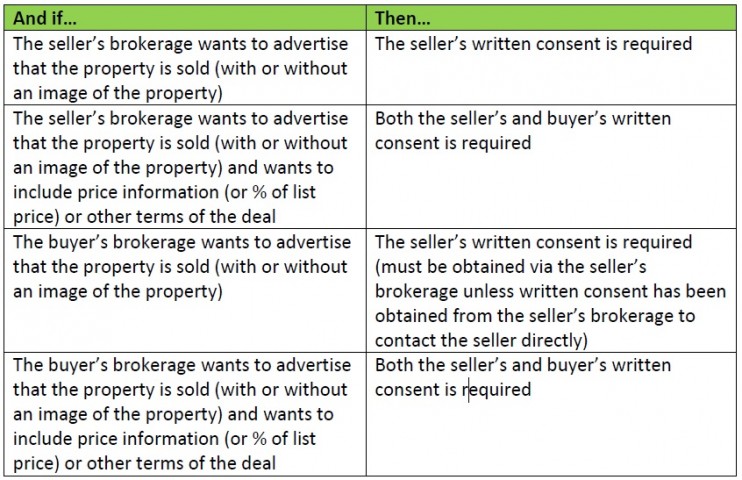 If the advertising will appear after the transaction is completed: 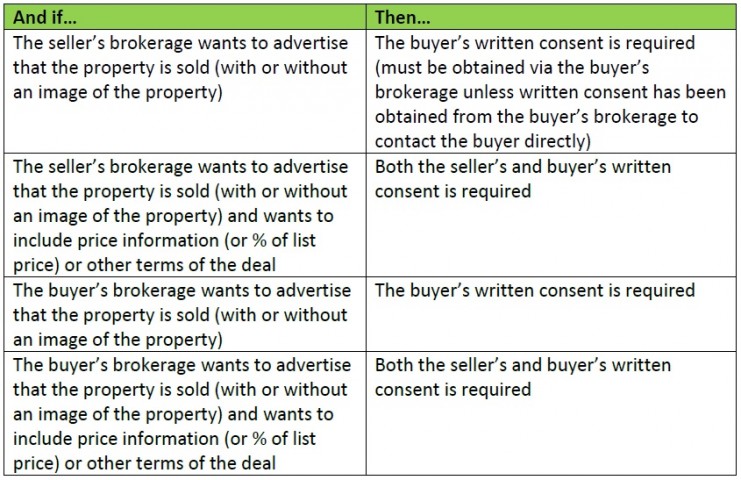 † The information provided in this article is based on an actual discipline hearing that was dealt with by RECO. Anna and Mark are fictitious names used to protect the identity of the complainants. 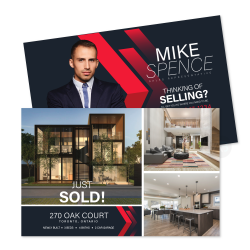 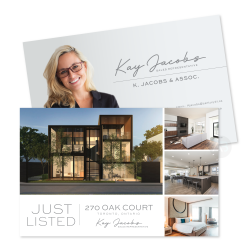 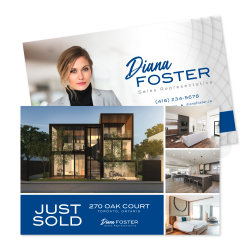